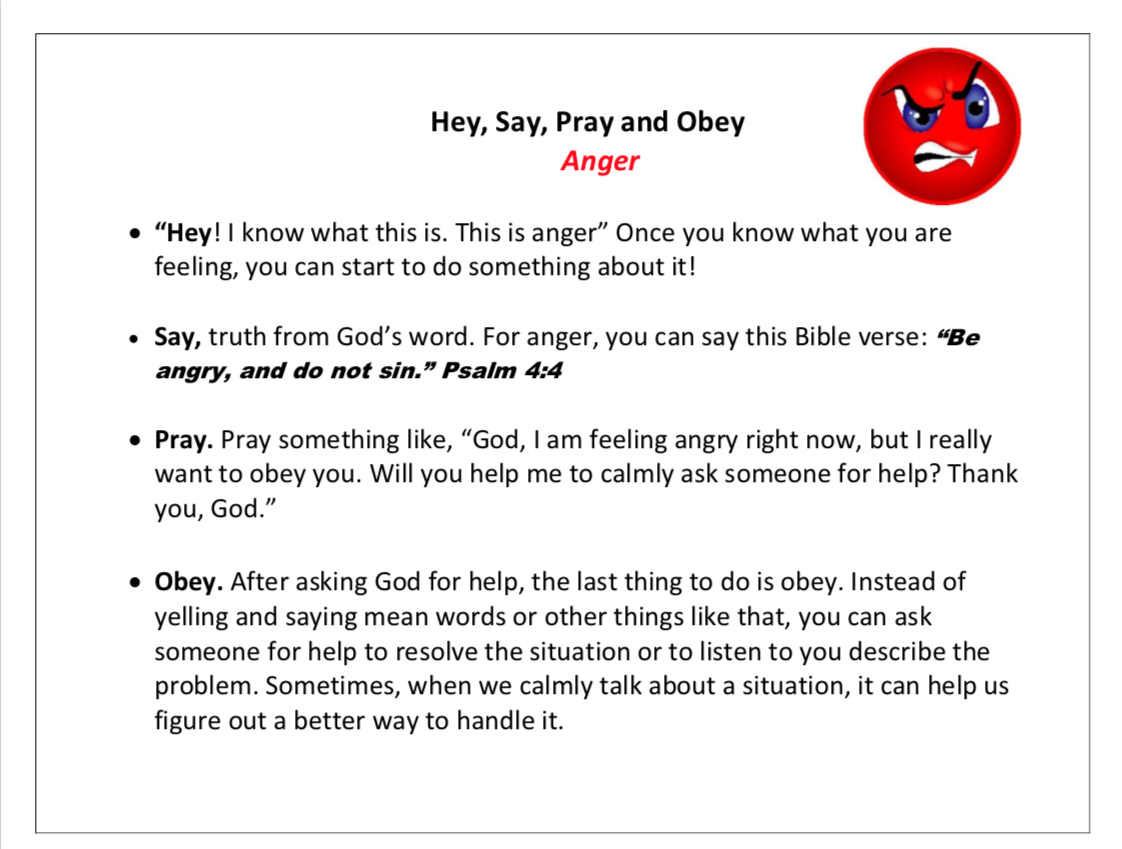 Summary: Slap the jacks and any called cards.
Goal: Have all the cards in your hand.
Preparation: A deck of cards.

How to Play Slap Jack:

Lesson point and question: It might make you angry if you aren’t the one to slap the card first. We can all get competitive when we play games and we want to be the winner. But, like in life, things don’t always go the way we want them to. How can you play “Slap Jack” and still have fun even if you don’t win?